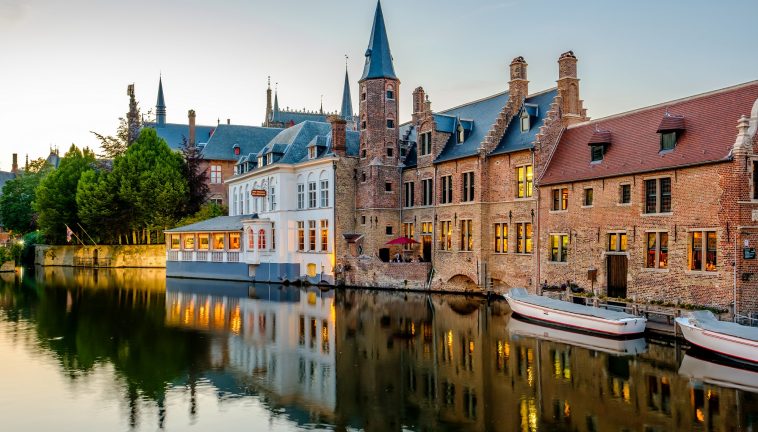 Who in this world does not dream of visiting Venice, Amsterdam or Copenhagen at least once in their lives. Canal cities like these are undoubtedly on top of every social media influencer’s “must visit” list. As they are compact with picturesque visuals thanks to their gorgeous canals surrounded by colourful trees and buildings, these destinations are always swarming with tourists from all over the world. One picture taken in any of these places can garner a mass positive response on social media, with likes and comments where everyone else wishes they could go there as well. Here in this article, we will show our appreciation for some of the world’s most beautiful and breathtaking canal cities.

Venice is among the most beautiful canal cities not only in Italy but in the world. It is an archipelago consisting of 118 islands connected by a network of bridges over 400 feet long. There are 170 canals spread across the corners of the city flocked with over 350 Gondolas which are traditional rowing boats. 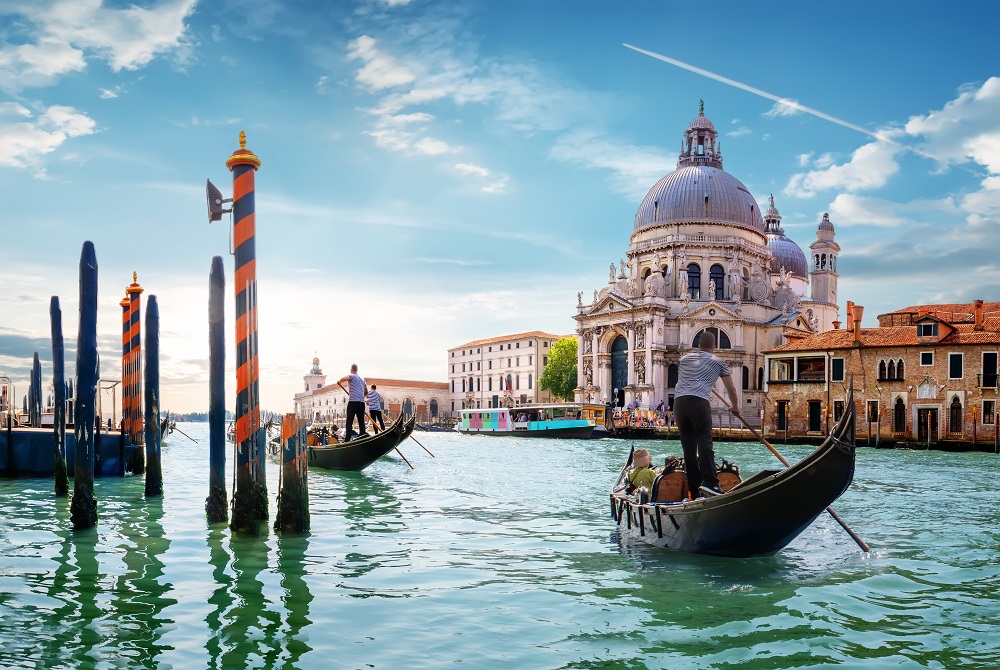 This spectacular car-free city is frequented by more than 50,000 visitors each day for its picturesque views. Where they can glance at the historic and architectural brilliance of the buildings while taking a Gondola cruise through the canals. The main waterway of the city is called the grand canal and it is 3,800 meters long. This structurally unique city is aptly named the most beautiful canal city on plate earth.

The canal city of Amsterdam is truly a place full of wonder. How amazing is it to think that 90 villages were formed along with the creation of the canals? And each of these villages is interconnected by over 100 enchanting bridges. 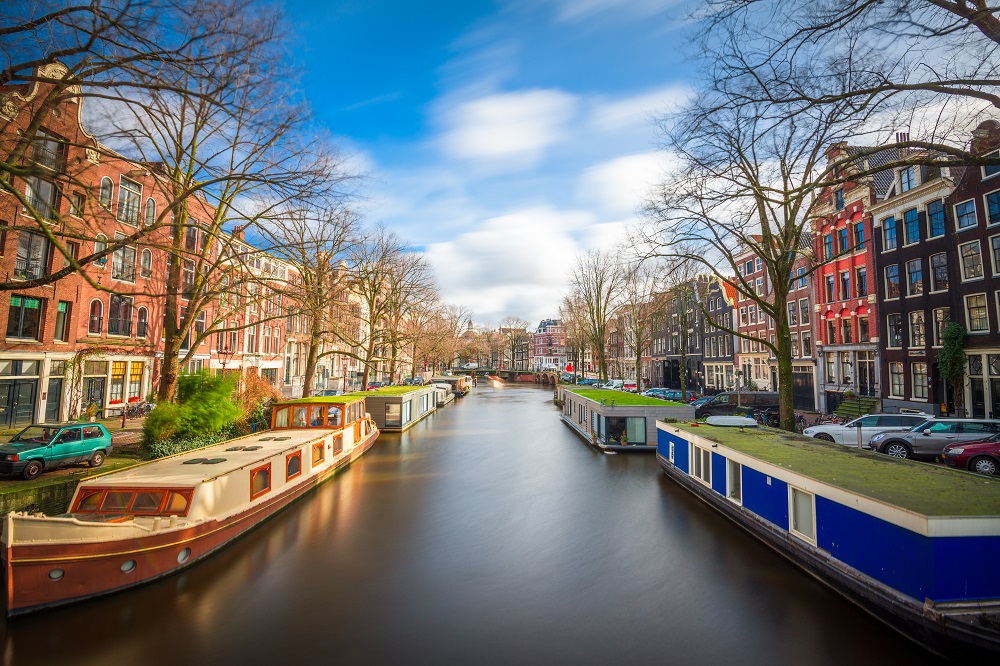 When spoken of Amsterdam, the images of all these tranquil bridges lined with colourful merchant boats come to mind. You can not say that you got your pennies’ worth here unless and until you cruise through the inner web of the canals.

Connected to the north sea via the Elba river, Hamburg is one of the major port cities of northern Germany. There are over hundreds of canals here within the city limits. In pure numbers, it exceeds the number of existing canals of Amsterdam and Venice combined. Not only that but it also has the most number of bridges inside a city connecting different parts of it with one another over the canals. A close estimation of the number can be over 2,300 bridges. So, only based on such numbers Hamburg can be considered one of the world’s leading canal cities. 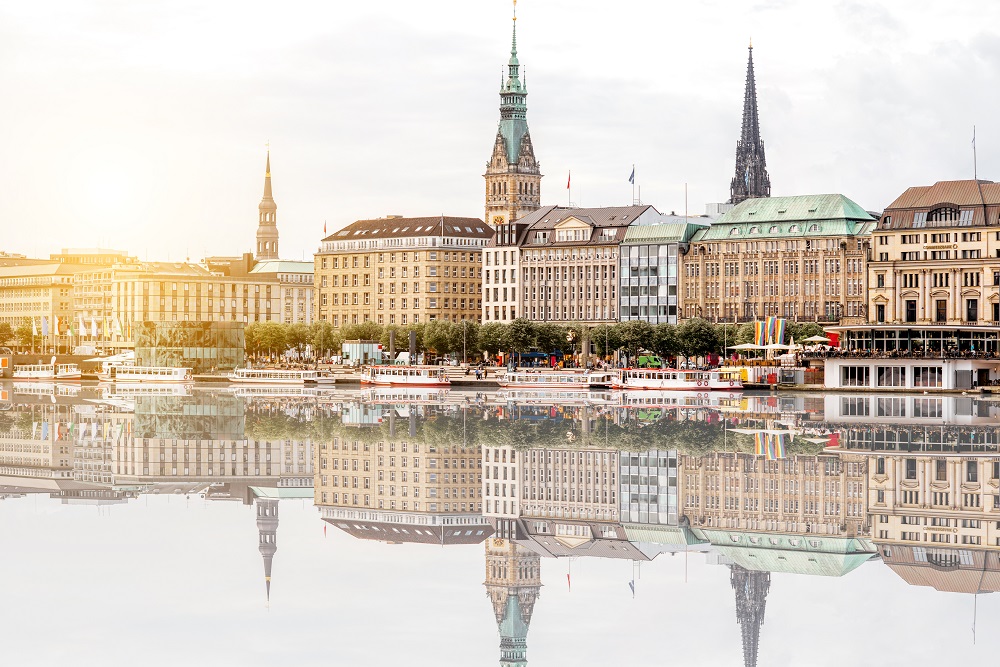 During the sunset, the scenery surrounding the city becomes something right out of a Picasso painting. The blend of hues in the sky merging with the colourful buildings will make it seem like you are looking through a kaleidoscope.

Though the canals of Birmingham were dug during the industrial revolution way back in the 1700s to provide easy access and transportation of goods, now, the city has become a popular hub for clubs and bars and is the second-most populous city in the UK. by sheer numbers, Birmingham has more canals than Venice, almost 100 miles long.

If you want to make the most out of your trip to this sometimes serene and sometimes brimming with life city, then make sure to book a boat ride along the peaceful canals. The magical view of the city from within will make you fall in love with the tranquillity that this place has to offer

Stockholm is the largest archipelago in Sweden consisting of 14 big islands in Lake Malaren and connecting to the Baltic Sea to the east. Over 30% of this capital city is made up of waterways and another 30% is covered with greenery and parks making it one of the greenest cities in the world.

The canals are so clean that they are ideal for swimming and even fishing for some salmon. Enjoy the sunset or sunrise at the canal-side beaches and ice skate there when the temperature drops.  Boating is the best way to explore the city and with water taxis, you can make up your own itinerary and visit some of Stockholm’s best historic sights. Rightly dubbed as the Venice of the North.

The beautiful canals and centuries-old fortifications are just some of the things that attract tourists to the medieval city of Burges. Nickname ‘Little Venice’, the best way to travel through the city and see all the wonders here is by canal tour. Typically a 30-minute boat service can be accessed from anywhere in the city. 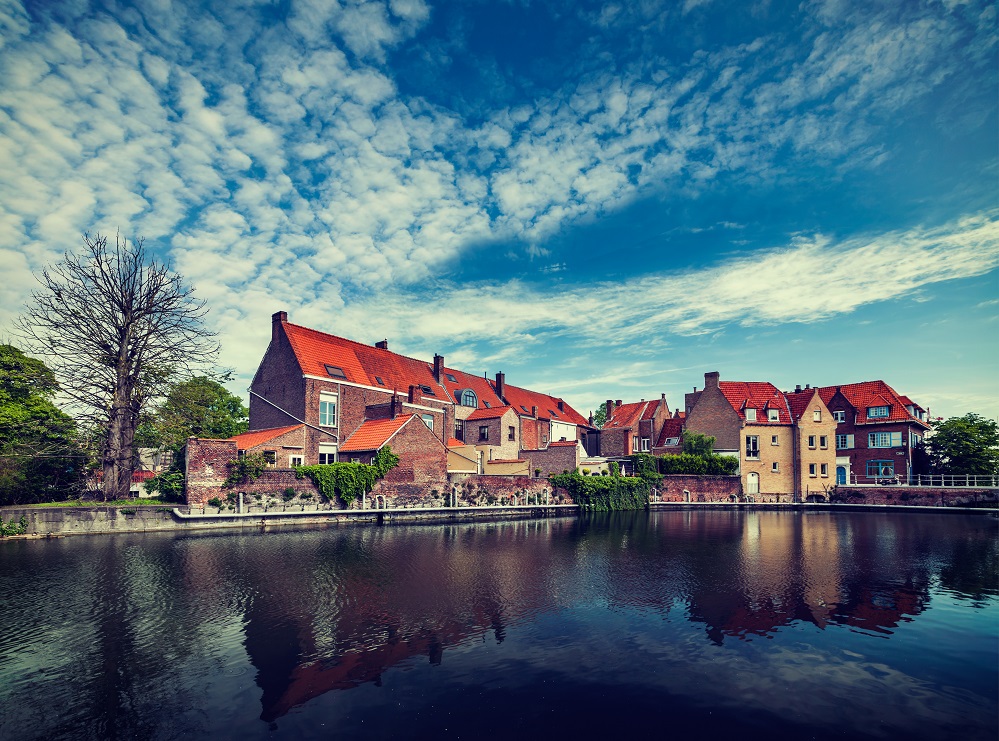 The capital and largest city of the province of West Flanders in the Flemish Region of Belgium, Burges is considered a very prominent UNESCO World Heritage Site. the beautiful and medieval architecture accompanied by the cobblestone pathways lining the canals attracts more than two million tourists each year.

Since the 18th century, the canal system has been an integral part of Bangkok’s culture and transportation system generally called Klongs. the main remaining canal of the city, Khlong Saen Saeb is 18 km long and runs from the east to the western part of the city. You can come across some important historical places and shopping centres while taking a boat ride through this canal.

Aside from that, you can also find beautiful beaches, temples, spicy food, and even floating markets in the canals. A huge number of colourful native merchant boats sell local souvenirs and tokens making this an unforgettable experience.

Annecy seems like the land where fairytales are created. A location where a very romantic love story in a small town would take place. The architecture of the town is also breathtakingly beautiful.  Walking down the cobblestone pathways by the canals lined with colourful flowers will make you never stop walking and exploring the city. 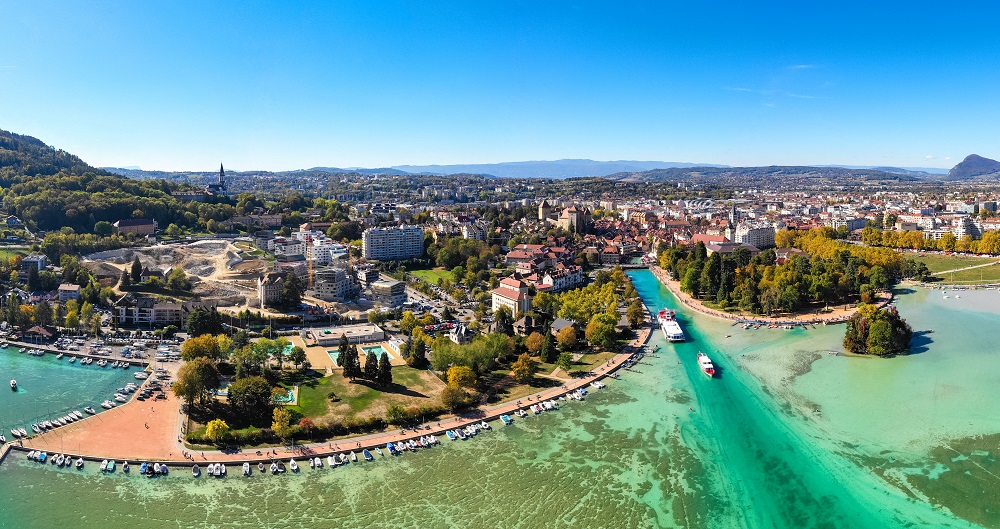 It is the most popular alpine town in southeastern France, where Lake Annecy feeds into the Thiou River. Located in the Haute-Savoie region of eastern France on the shores of the Lake d’Annecy, the city overlooks the mesmerising setting of the woods and mountains.

Popularly known as the “Venice of the Netherlands”, this gorgeous canal village is located in Overijssel province of Netherlands. The lands may be separated by calm canals, yet connected with one another by more than 180 small footbridges. 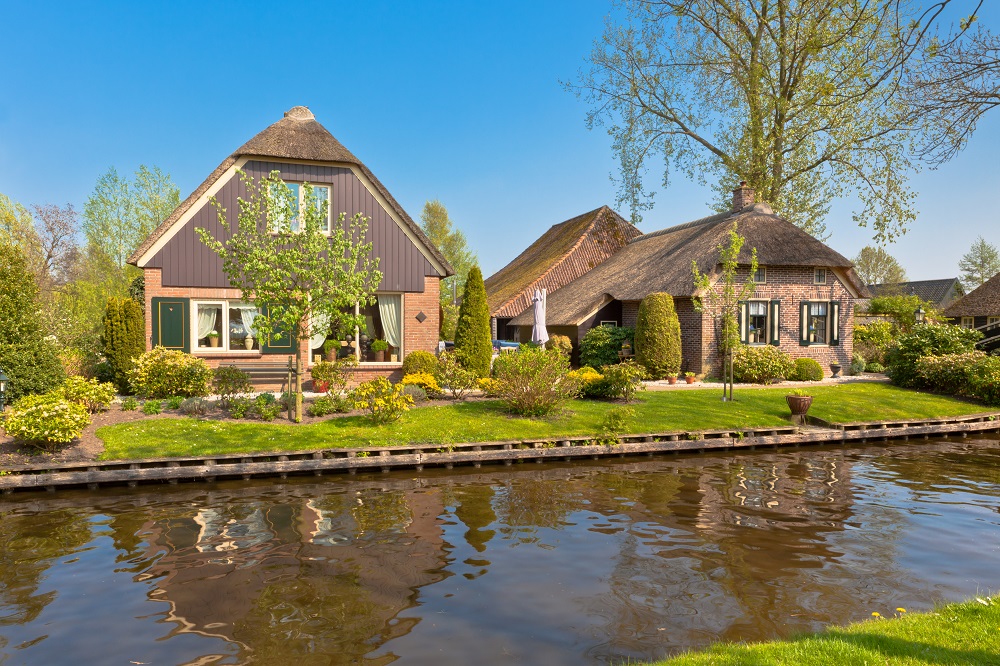 Like most other canal cities on the list, the neighbourhood here is very peaceful and noise-free thanks to being a car-free village. The only way to get around the village is by cycling or sailing on the whisper boat. These Whisper boats are equipped with silent electric motors instead of noisy petrol engines. Making the cruise through the canals something right out of some romantic novel.

The colourful building, a fabulous food scene and the laid-back atmosphere of Copenhagen can only get more appealing when you can enjoy it cruising through the canals of the city. The most famous among the many canals here is Nyhavn.

The canals here are lined with 17th and early 18th-century townhouses and bars, cafes and restaurants with vibrant colours. There are a number of cruises you can book to completely bask in the experience only Copenhagen can provide. 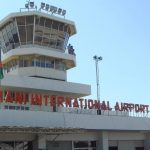 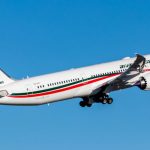