Standing man on the stone and looking on amazing Himalayan mountains at sunset. Landscape with traveler, high rocks with snowy peaks, plants, forest in autumn in Nepal. Lifestyle, travel. Trekking

The small South Asian country famous for her nickname, “The daughter of the Himalayas”, has the highest point on earth. Sky touched mountains, different cultures, temples and palaces – Nepal is one of the popular tourist attractions all over the world.

The country is landlocked, surrounded by India and China. There are several places of tourist attractions. Nepal has the tallest mountain, Mt. Everest, which has been attracting the climbers for ages. The country is also famous for its culture – it holds the legacy of two ancient religions. The challenging lifestyle of the Sherpa tribes, the traditional foods and clothing add some extra spice to the experience. It has old temples, palaces, and amazing landscapes. What else can a traveller expect from a country?

Let’s have a look at its main attractions –

This capital city of Nepal is famous for several Hindu and Buddhist Temples. Also, the Darbur square is situated in Kathmandu. The city has people from different ethnic groups and tribes from all over the country. 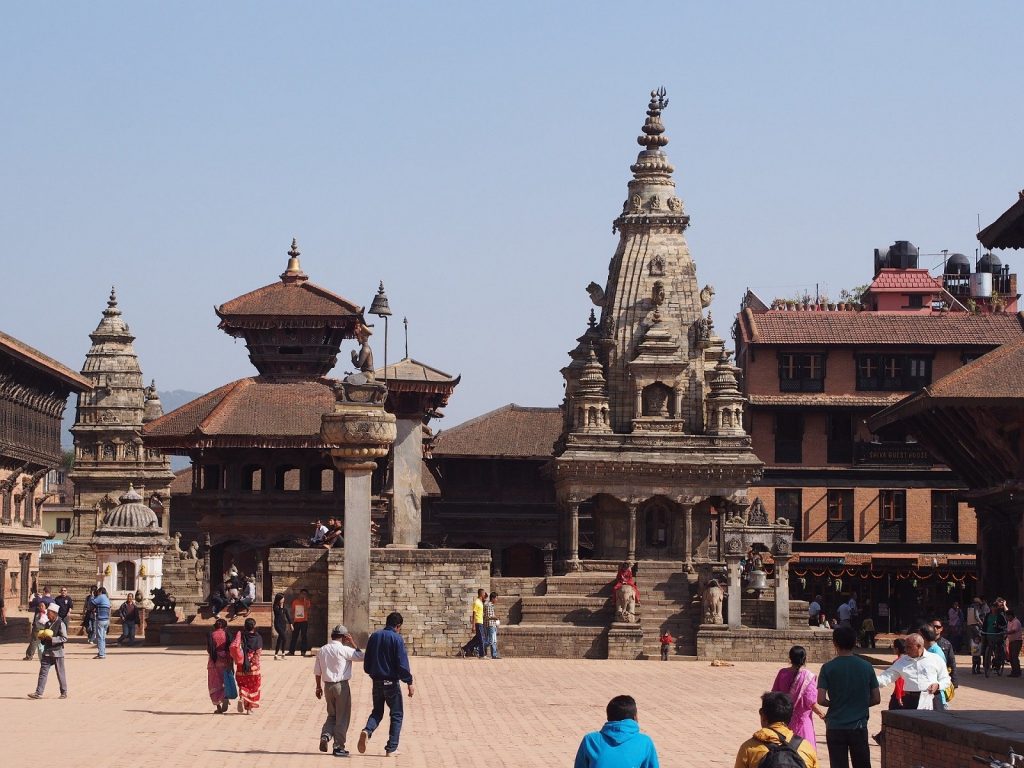 Thus, the city surely holds a charming experience of harmony.

Annapurna is a mountain range which is situated at the Himalayas; therefore, travellers can witness the beauty of this mountain at a closer range! 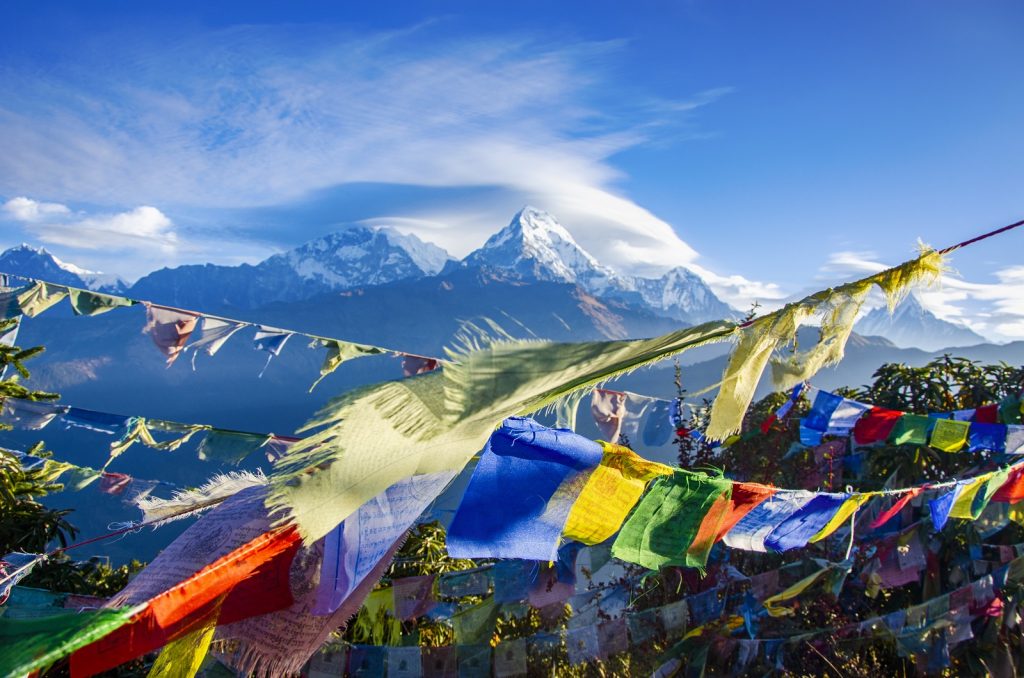 A small village, famous for its location, is situated in the lap of the Himalayas. The friendly ethnic group of the village will add some extra flavour to the beauty of the mountains.

Bhaktapur is famous for temples, palaces and examples of the Buddhist cultures. It is considered a sacred place by the religious Hindu and Buddhist pilgrims. 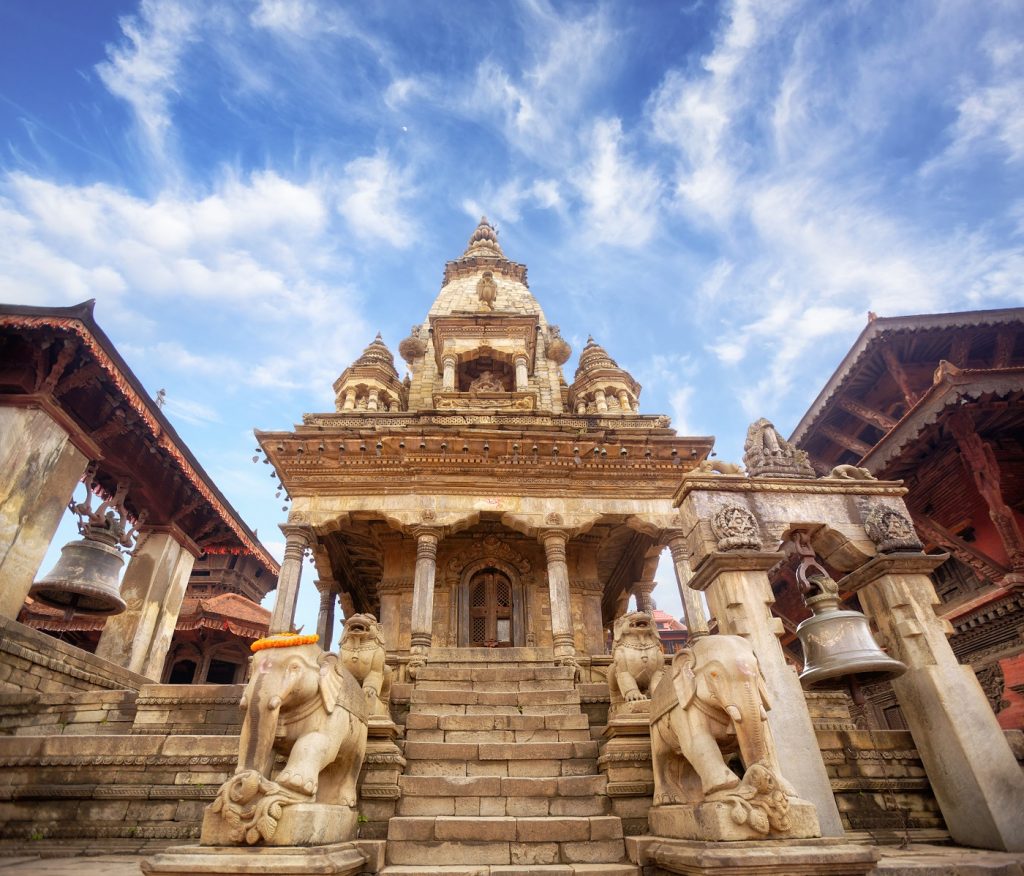 The place has a tremendously breathtaking view of the Himalayas with the ice-covered peaks. Lukla is also popular for the climbers and amateur to professional hikers.

Namche Bazaar has a good number of monasteries and yaks. It is also famous for climbing and hiking. The place holds an amazing view of icy peaks of Himalaya’s ranges.

Jomsom has a good number of temples, and the place is beautiful by its lake and blue water with a background of snow-covered mountains. 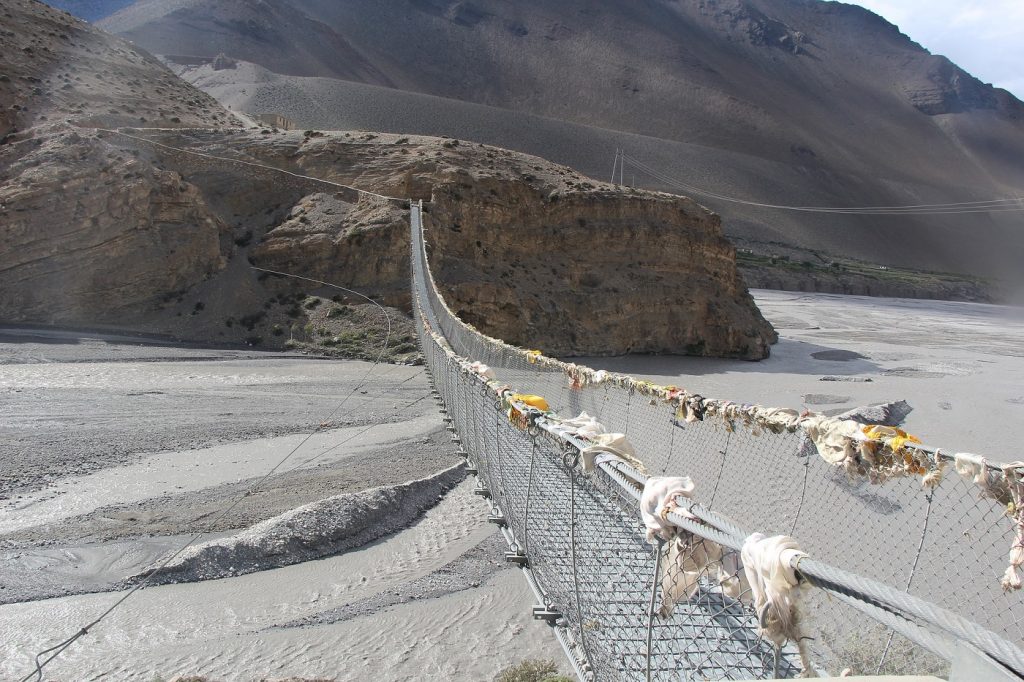 If you love trekking, don’t have acrophobia, then do not miss climbing the hanging bridge from Jomsom to Kagbeni.

The best view of the Mt. Everest is seen from Sagarmatha National Park. The mountains of North Nepal are also visible from the place. 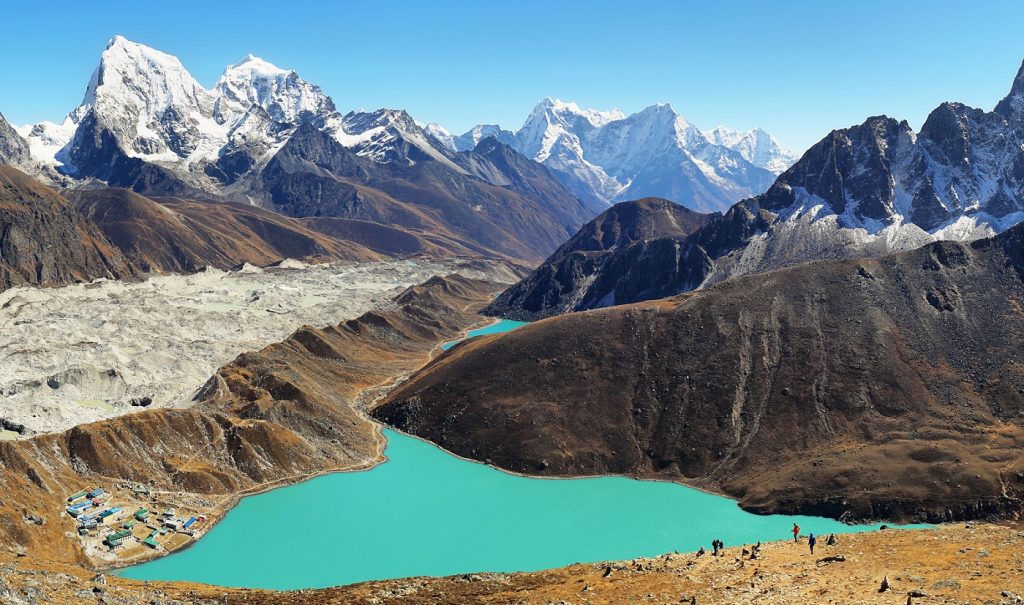 Besides, the place has a famous Buddhist monastery which attracts religious people as well.

The small city has a beautiful view of some mountains of Himalayas, also Hikers and climbers gather around the place for an adventurous experience.

Crystal clear blue water with snow-covered mountains on the background – Manang is a place of true beauty that attracts travellers.

Dhulikhel is another place that is famous among the hikers and trekkers. It also has some monasteries and beautiful temples.

The beautiful Nepalese city with temples and lakes is the main gateway for the Annapurna summit. 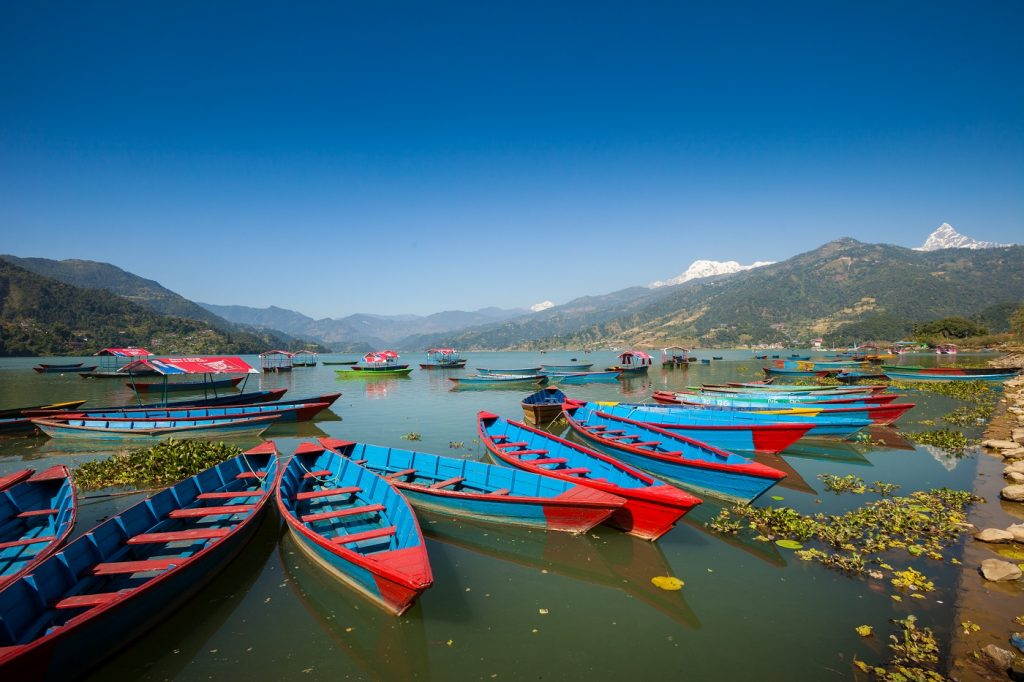 The friendly tribes with their traditional clothing and food habits are there for the best of a pleasant experience.

A beautiful lake surrounded by mountains is like a picture of your calendar!

The country has a lot more to offer you along with the attractions mentioned above. Surely the country should be in your bucket list. So, why don’t you get ready for this amazing trip to Nepal right after all the travel bans? 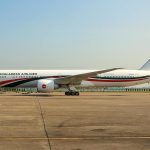 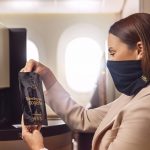