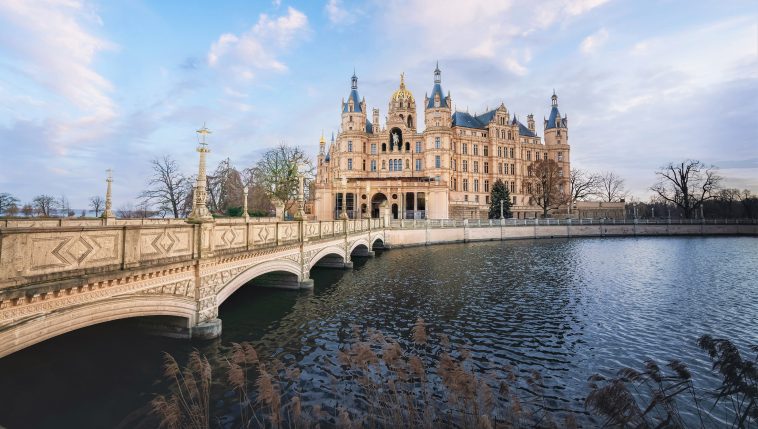 Most of us grew up listening to and reading about Kings, Queens, and castles in fairytales and often wondered what would it be like to live in a large palace of our own someday. Well, we may not be able to live there but luckily some castle doors are open for all tourists. So, in this article, we will list down 7 of the largest castles around the world where you can pay a visit to live out your childhood fairytale dreams.

Located on a rocky outcrop of an extinct volcanic crag overlooking the city of Edinburgh, this large and prominently imposing structure dates back to the 12th century. Throughout the centuries, this iconic castle is still standing by undergoing multiple renovations and additions to its already magnificent architecture. 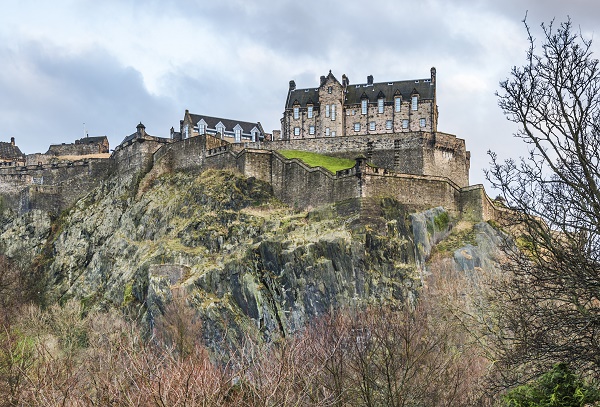 The rich history held within the walls of this castle invites visitors from all walks of life. Whether you like exploring dungeons or inexplicably stunning towers, this iconic Scottish landmark will quench your thirst for history.

Surviving the ravages of civil war, earthquakes and bombings, Himeji Castle, easily Japan’s most stunning, famous and largest castle, is still standing for over 400 years. Originally, a fort was built on this location and additions over time enlarged it to its current structure. 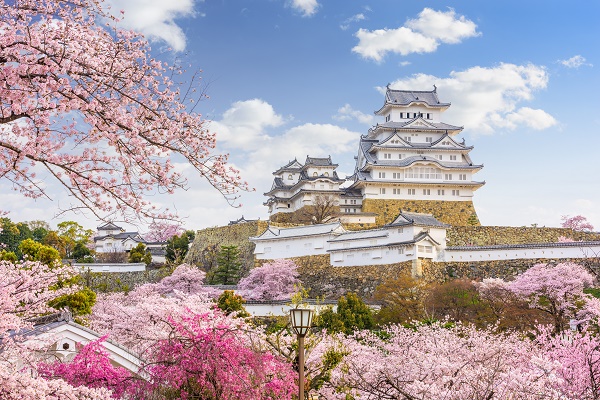 The beautiful architectural design of the snowy white outer walls earned this castle the nickname “White Heron Castle” or “White Egret Castle”. Millions of tourists flock to japan to witness the scenic beauty of this UNESCO World Heritage Site each year.

If we talk about the largest castle in Europe which is best preserved, then we will have to mention Hohensalzburg Castle in Salzburg, Austria. Towering at a height of 250 m, this exquisite architectural creation has been dominating the skyline for nearly 10 centuries.

Originally constructed as a defence against all adversaries, this citadel has maintained a reputation as unconquerable since the 11th century. However, now it is among the most popular tourist attractions in Japan where a number of events are hosted at the castle courtyards.

According to the Guinness Book of Records, Prague Castle is the largest castle in the world and has been expanded regularly till the 18th century, since the 9th century. This is not just any regular castle as it also contains tourist attractions like the St. Vitus Cathedral and the St. George’s Basilica. 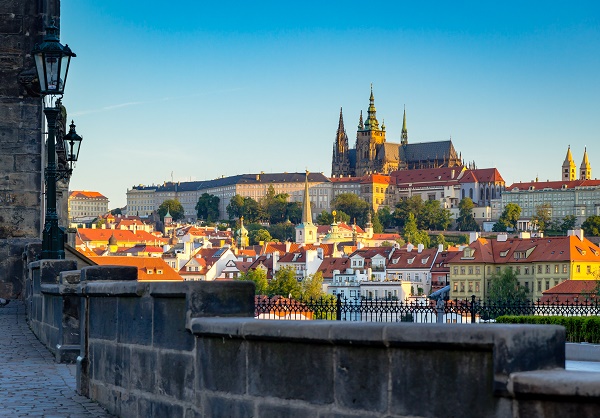 The British Royal Family, the most prominent royal family, to still exist, one of their many castles was bound to make the list. Among them, the most noteworthy is Windsor Castle. It is definitely the largest inhabited castle in the world since the 11th century. 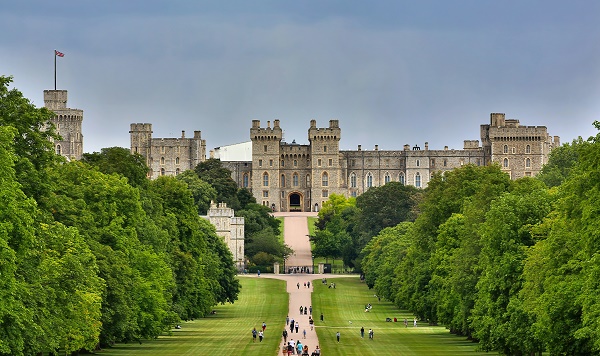 Along with over 1000 rooms, the castle complex in the charming riverside town of Windsor also includes a number of buildings and gardens within its premises, as well as Windsor Park which is open to the public. This impressive architectural construction exhibits detailed grand towers which are embellished with beautiful stained glass windows. This used to be the centre for state and private entertainment of the late Queen Elizabeth II.

Also known as the Château de Chambord, Chambord Castle was the hunting lodge for King Francis the 1st. Exuding a distinctive Renaissance style, its double helix staircase, supposedly designed by Leonardo da Vinci, sets this castle apart from the rest. 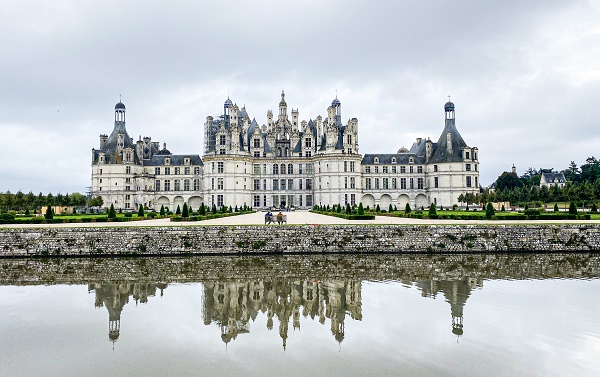 Boasting a whopping 440 rooms 282 fireplaces and 84 staircases, it is without a doubt one of the largest castles in France. The castle itself is 156 meters long and around 56 meters in height with an in-house museum then speaks proudly of its interesting History.

Now let’s end the list with the actual largest castle in the world. Firmly standing on the grounds of Poland since 1274,  Malbork Castle, also known as the “Gothic Jewel of the Teutonic Order”, was originally founded to protect the land from foreign invaders. Expanded over time, it has a large area of sprawling grounds and countless structures to explore. 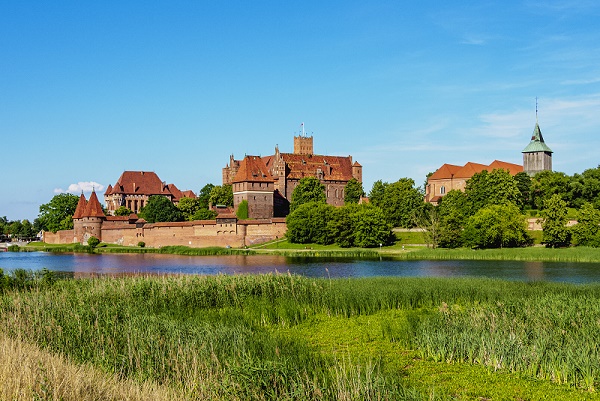 The intricate architecture of this UNESCO World Heritage Site draws in tourists from all over the world. Being The largest fortified Gothic building in Europe, Malbork Castle will surely entice you with all that it has to offer. 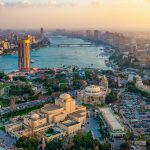 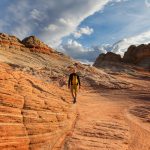