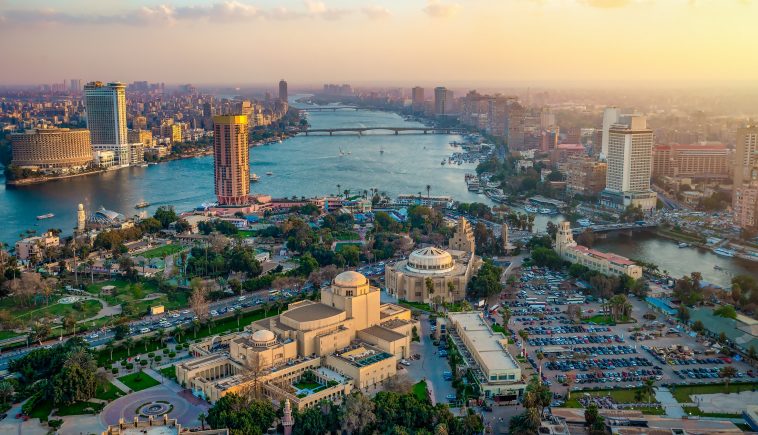 Cairo is a city full of history, mystery and entertainment. Even though it has been featured in hundreds of movies over the years, people around the world only know it as the land of Pyramids. However, the capital of Egypt and the largest agglomerate has more to offer to its visitors than meets the eye. It is not all about Pyramids, Sphinx, crypts, tombs and mummies in Cairo. This city was built on a culture that dates back thousands of years and is still growing stronger and stronger through generations. This place, along with its people, will steal your heart with its welcoming hospitality, traditional yet modern architecture and of course, exotic food. Although there is a long list of places where one can have magical and delightful experiences in Cairo, in this article, we will try to highlight 8 of the must-visit places aside from the Pyramids of Giza that you will regret not visiting there.

It shouldn’t come as a surprise that the Egyptian Museum, home to the largest collection of Egyptian artefacts and antiquities, is on the list of must-visit places in Cairo. Filled with a mind-blowing number of statues, jewellery, and treasures including the solid gold mask and the golden sarcophagi of Tutankhamun. But the Royal Mummies’ room was transferred to the National Museum of Egyptian Civilizations (NMEC) in April 2020. 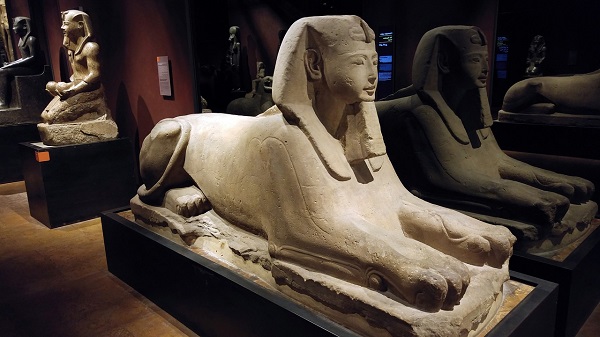 Located in Tahrir Square in Downtown Cairo, about 30 minutes away from the Giza Plateau, this distinctive powder-pink mansion could take an entire lifetime to explore thoroughly. However, now it seems very empty as the collections are being transferred to the new Grand Egyptian Museum which is still under construction.

Bab Zuweila, one of the last three remaining gates of the Old City of Cairo dating back to the 11th and 12th centuries, is the southern gate on the walls of Fatimid Cairo.

Previously known as Bawabbat al-Mitwali, you can get a front-seat view of the historic Cairo and al-Muizz street by climbing up the very narrow, spiral staircase of any of the Minarets of the gate.

Visible from all corners of the city and proudly sitting on the Mokattam hills in central Cairo, the Citadel of Saladin became a UNESCO World Heritage Site in 1976. The Mosque of Muhammad Ali, also known as the “Alabaster Mosque”, is the main attraction here. 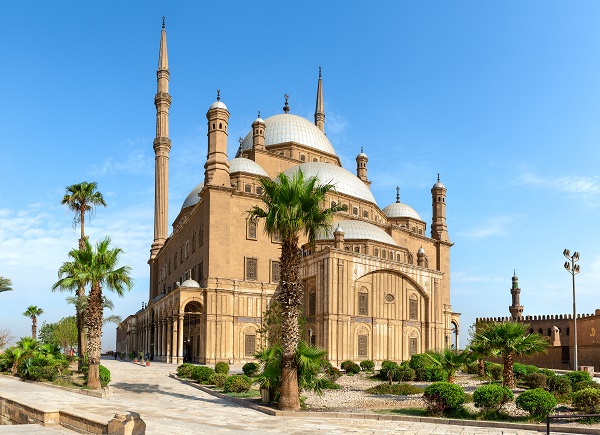 King Louis Philippe of France gave the clock tower in the courtyard to Egypt in 1845. Make sure to catch one of the best views of the entire historic Cairo, even up to the Pyramids of Giza from the Gawhara Terrace.

When in Cairo, don’t miss the chance to peruse the illuminated Qurans and other richly decorative artefacts as part of the most prominent collection of Middle Eastern artistry in the world which is housed in the Museum of Islamic Art in Cairo.

Some of the antiquities on display consist of a heavily ornate jewellery collection, Ottoman tile work, Ayyubid ceramics, coinage, carved marble tombstones, and jewel-toned carpets. There are also chambers dedicated to Astronomy and other sciences with detailed astrolabes and other equipment. So, why not take a deeper dive into Islamic heritage by visiting this museum?

Located in the Mokattam hills of Cairo, The Cave Church, also popular among some people as The Monastery of Saint Simon, is the largest church in the Middle East. This church came into existence during the reign of al-Muizz li-Din Allah in the 10th century.

The main church, also called the Summer Church, alone has an enormous interior that can hold up to 20,000 people at a time. The smaller church is used during the winter when there are chances of rainfall as it has a ceiling.

Though partially buried by a sea of sand, on the northeast side of the Nile Delta region, you can explore the remnants of the ancient capital of the Tanite kings, Tanis. This popular destination was even featured in the classic film Indiana Jones: Raiders of the Lost Ark, where Indi found the Ark of the Covenant. 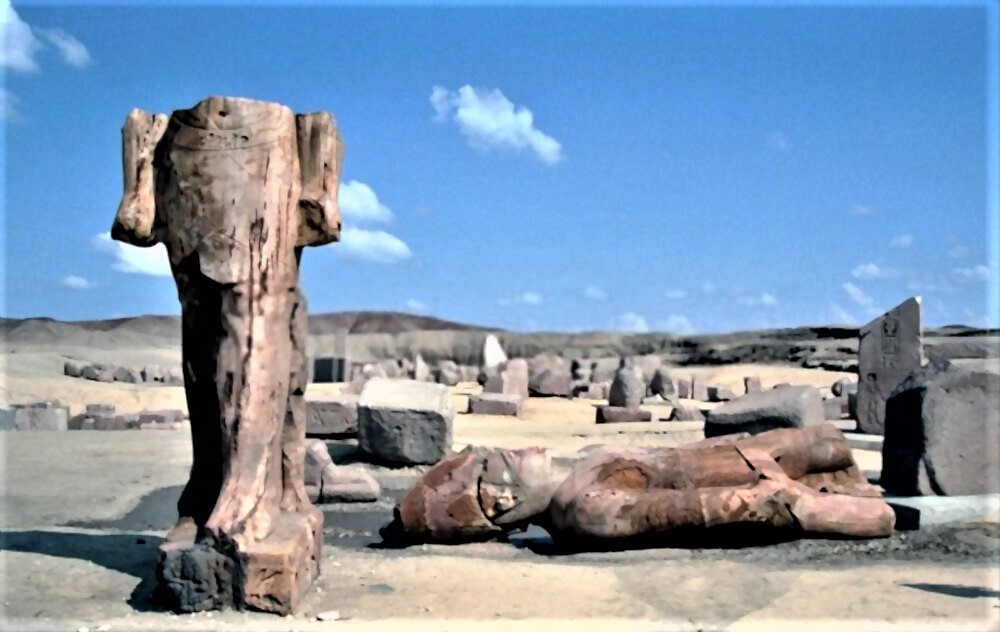 This city was discovered in 1939 after being lost for centuries and to this date, all the remnants still remain unexplored. The huge pieces of masonry and statuary scattered around the place and the royal necropolis always piques visitors’ interest.

Want to spend the perfect day surrounded by breathtaking natural beauty as well as the chance to explore a majestic historical site? Then 112 km south of Cairo, The Al-Fayoum depression is the place for you.

Fayoum’s historic attractions that are popular among tourists include the ruins of Medinet Madi, a couple of small pyramids like the Pyramid of Meidum and the Pyramid of Hawara, and of course, the can’t-miss desert valley of Wadi Al-Hittan, there the skeletons of 40 million-year-old pre-historic whales, basilosaurus and dorodontus are displayed.

And for the people who love being one with nature and wilderness, Lake Qarun and Wadi Rayyan will provide a soul-soothing experience. When one day isn’t enough to take it all in, then consider staying overnight at the artist village of Tunis and while staying there, grab yourself some of the best pottery found in Egypt.

Do not forget to pay a visit to this gorgeously ornate Al Manial Palace enveloped by a thick lush green garden. This awe-inspiring palace was built in the early 20th century by King Farouk’s uncle on the north end of Rhoda island.

Al Manial Palace, also known as Mohammad Ali palace is divided into a few sections based on the purpose they serve. Under the elaborately designed wooded ceilings of the Reception Palace, one can choose to host guests. While Rococo flourishes, Ottoman-style tile work, and oil paintings intricately decorate the Residential Palace and every corner of the Throne Palace is embellished with Gold. 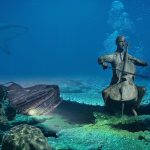