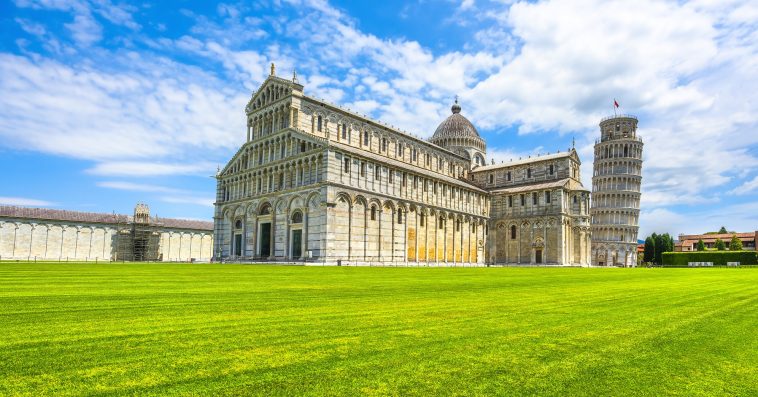 There are hundreds of extraordinary structures all around the world that left a noticeable mark on the map. Even though they are on everyone’s radar and people like to or want to visit these landmarks at least once in their lives, mostly for their exceptional aesthetics. But how much do people actually know about these monuments? Here are some interesting facts about some famous landmarks around the globe that everyone should know about.

Stonehenge is not just a prehistoric monumental collection of huge mediaeval rocks. In fact, an extraordinarily detailed feat of engineering goes into designing and placing each of the stones into their positions. 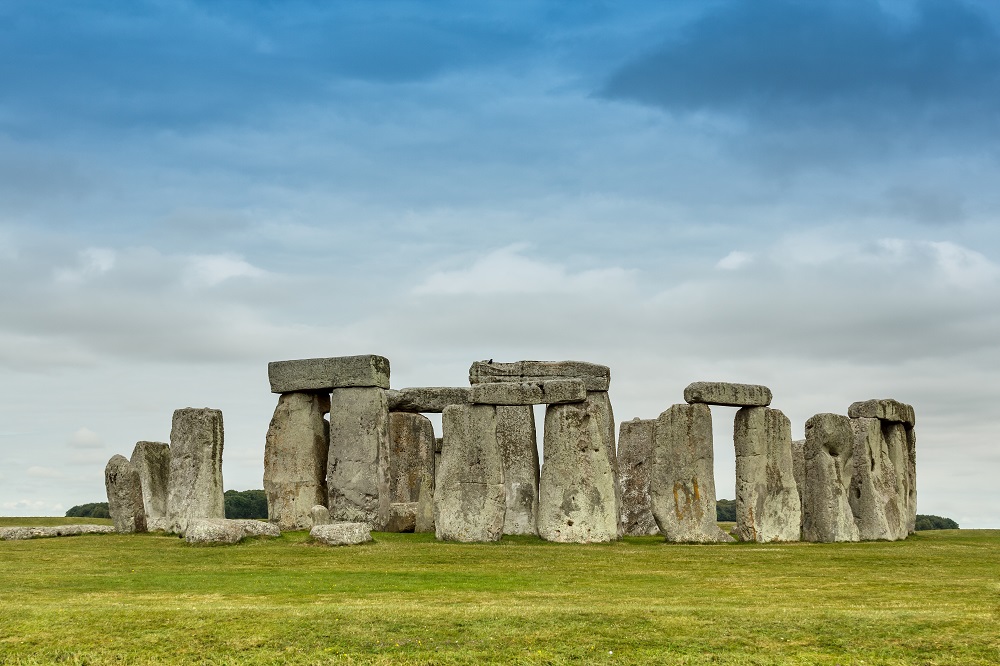 This almost 4000-year-old construction follows, for all intents and purposes, a flawless geometric design that traces the moon cycle.

Taj Mahal, one of the most renowned symbols of love around the globe, might have some facts which are unknown to most people. For instance, did you know that the tomb which is displayed to the public in these 600 years of construction is not the couple’s final resting place, but a cenotaph? This means that it is just for show. Their actual graves are located beneath them, at the garden level, and not open to visitors.

The Great Wall of China, China

This great wall, which is often referred to as the ‘Long Wall‘, is one of the seven wonders of the world, but we bet you didn’t know everything about it. 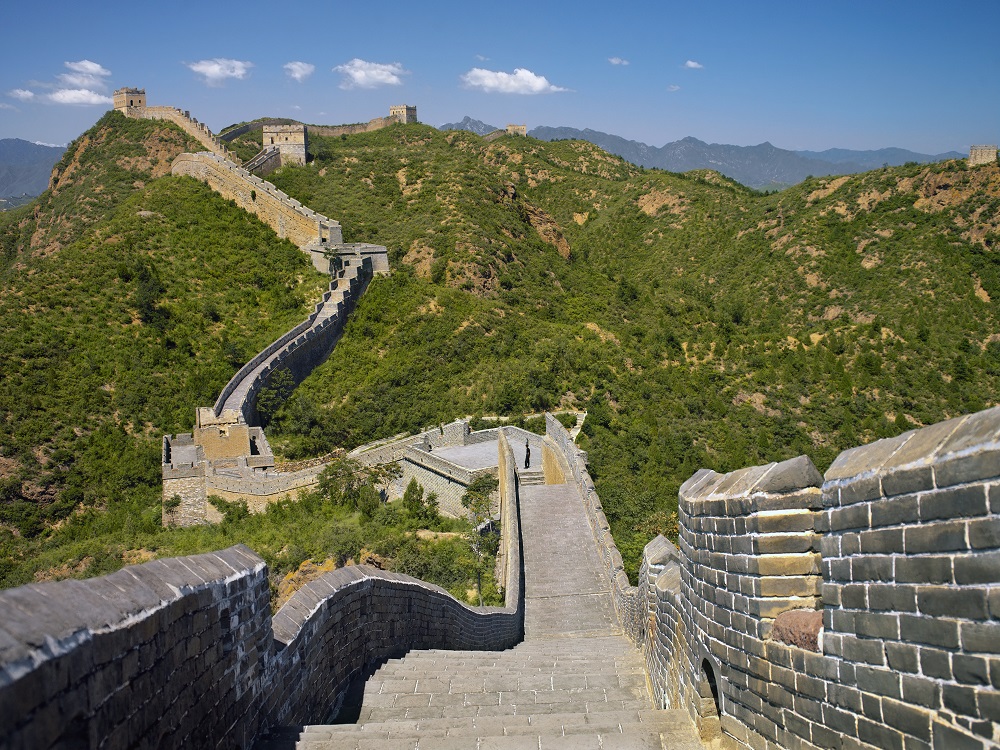 Viz, It took around 2,000 years to complete construction, over 1 million people died during construction, contrary to popular belief the ‘Great Wall of China’ isn’t visible from the moon.

One of the major tourist attractions of Italy has a few unknown facts about its construction people are unaware of. The soil around the tower is very weak, which made it impossible to stop it from leaning on one side. 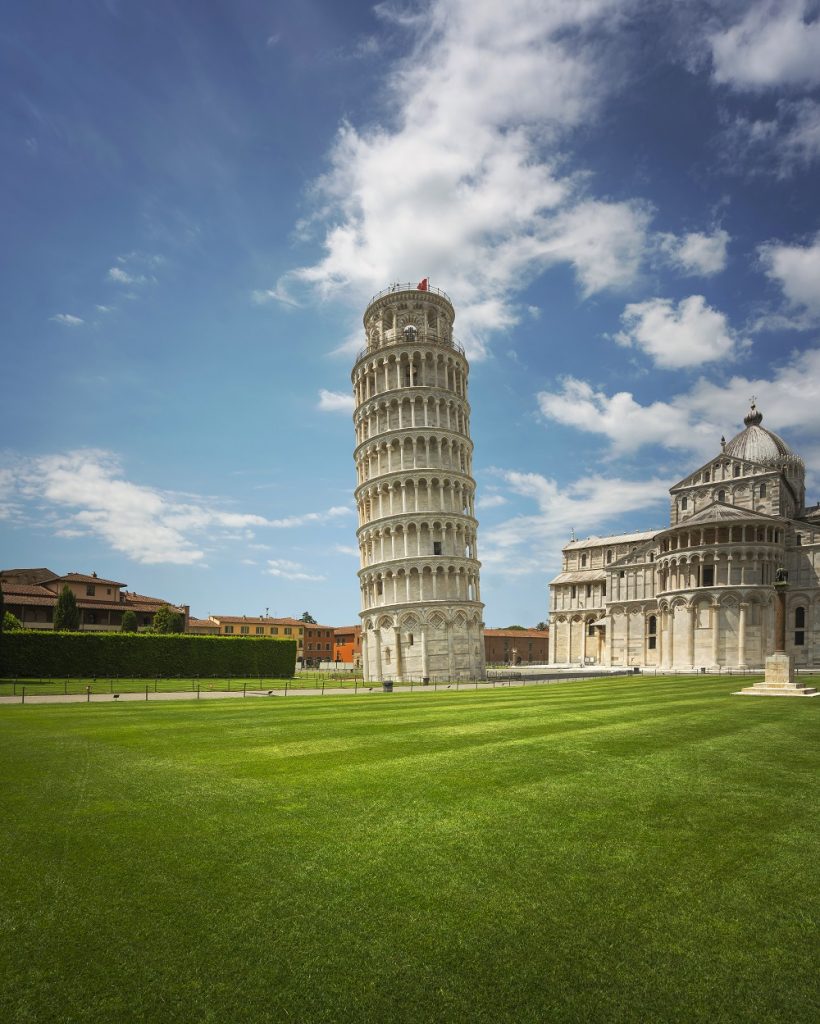 This has also affected other buildings in that locale. Engineers tried to straighten it by adding more columns on the other side, but it was in vain. Then finally in 2000, stronger soil was added to its base to strengthen the structure.

Right next to the Great Pyramid of Giza, you can find this one of a kind man-made ancient construction. It has a lion’s body with a pharaoh’s head. And it might come as a surprise to many that this monument originally had a beard. Yes, That’s right, this contrived assembly still standing in Egypt is so old that the beard part eroded and fell apart. Tourists can pay a visit to the pieces of the beard in the museums of Cairo and the UK.

Statue of Liberty, US

The Lady Liberty standing in the Hudson River Was a gift from France to America to celebrate its centennial in 1886 as a symbol of Franco-American friendship. The statue was built in France in 1884 and dissembled into 350 pieces to ship to the US, where it currently stands. 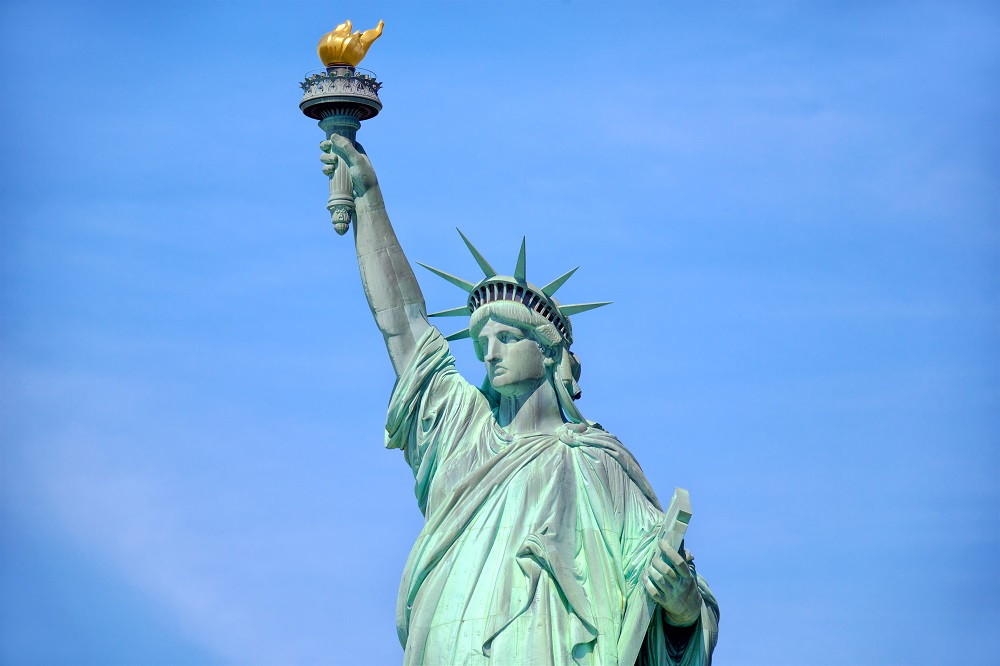 Originally, the majestic monument was the same colour as a nickel, but over the years it oxidised and changed to the current green structure. Another interesting fact is that the humongous iron skeleton of the statue was mapped out by the same person who designed the Eiffel Tower, Alexandre Gustave Eiffel.

Although not intended as one, but with time the Eiffel Tower transitioned into a spot where people from all around the world would profess their love for another. Even a celebrity like Tom Cruise did that for proposing to, now ex-wife, Katie Holmes. This was supposed to be a temporary infrastructure for the World’s Fair in 1889. But the instalment of an antenna which became an important source of communication at the time prevented it from being knocked down.

Big Ben is without a doubt one of the most noteworthy landmarks in London. But very few people know that the entire building is not ‘Big Ben’, instead, it refers to the bell within the tower. However, the original bell cracked in 1859 and was replaced with a second bell, which also cracked. 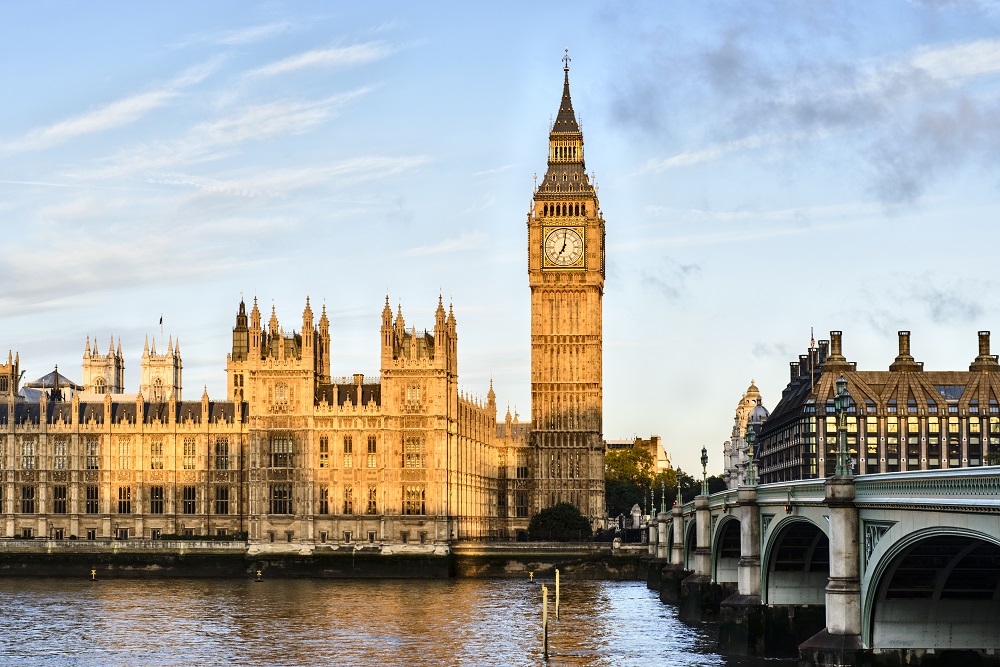 Later its position was changed along with the hammer for a lighter one. A square was cut out along the path of the crack to prevent it from spreading further.

This prominent landmark of Australia was inaugurated in 1973. This architectural attraction offers a guided tour of the building, as well as hosts concerts and other forms of artistic performances. However, if you think this is just another opera house, then you are mistaken. Only some selected groups of people know that it also serves as a secret nightclub called ‘The Studio’ for underground music. This often hosts the annual contemporary music festival. 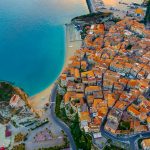 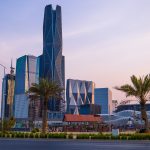